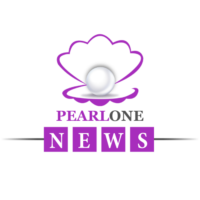 Legendary actor Kamal Haasan is facing his maiden elections on April 6th and is on a whirlwind tour of the Tamil Nadu state campaigning for his Makkal Needhi Maiam party.

His fans are proud that in spite of his leg giving him trouble and having to walk on crutches the thespian is going about his political duties without any rest.

Akshara Haasan has been spotted accompanying her dad during his various campaigns. Earlier a photo of her assisting Kamal from the election van was shared by partymen on social media.

The latest video shows Akshara breaking into a mass kuthu dance for live folk music on the roads to campaign for her dad Kamal. Actress and Kamal’s niece Suhasini Mani Ratnam was also spotted alongside her dancing as well.

A car suddenly got fired near new Kelani bridge

No Result
View All Result